COP26: Full of hypocrisy or hope? 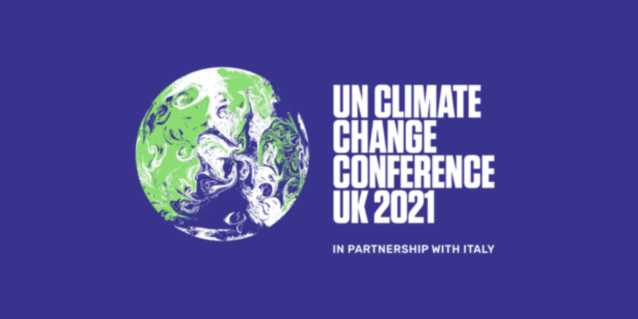 Last week marked the first COP26 summit with a day dedicated to the built environment. The message was clear; emissions from buildings need to be globally halved by 2030 and expected to reach net zero by 2050. But, in the words of Greta Thurnberg, is this just another example of “blah blah blah?”

After delegates finished debating whether Irn-Bru is a Scottish delicacy they would be tempted to try again, numerous announcements towards a net-zero future emerged.

It was announced that the UK government has launched an Urban Climate Action programme whereby £27.5 million funding is planned to go to at least 15 cities in developing countries in Africa, Asia and Latin America over a three year period. The scheme marks a promising start, aiming to decarbonise transport and energy systems and make waste management more sustainable.

The UK Green Building Council highlighted their Whole Life Carbon Roadmap, a tool to help the built environment measure and cut carbon from materials, processes, operations and demolition. Highlighting its nationwide retrofitting programme, this ‘fabric-first’ home retrofitting approach aims to help transition away from fossil fuel heating. With calls for a cut-off date for the sale of gas and oil to be brought forward to 2030, and VAT to be removed on energy efficient buildings, the roadmap shines some hope on a sustainable future for the industry.

Knock-on effects for the built environment

Other key announcements included vehicle manufacturers committing to electrification by 2040, presenting the urgent need for the built environment to gear up to prioritising fitting electrical recharging points in future developments.

Will leaders walk the talk this time?

Despite some positive actions seeming to take place, discrepancies are already emerging between what’s been said and the agreements being made. Change is only really going to happen if leaders start to take action on the policies and pledges they’re promising.

Previous Post:
Using engineering to revolutionise the food production industry
Next Post:
Bridging the skills gap in the engineering sector