Complex programme of highway, railway and bridge improvements required to facilitate the delivery of essential new housing for Homes England and Harvington Properties, as part of the South Alton Masterplan.

To deliver the South Alton Masterplan, Homes England and Harvington Properties needed to increase the capacity of the local highway network to mitigate the impact of their new housing developments.

The network was severely constrained by the existing railway bridge carrying the Watercress Line over the A339 at Alton. The scheme solved this problem through the provision of a new large span bridge structure to create the space for a complex scheme of highway improvements.

The A339 is a key haulage route connecting the A31 to the M3 at Basingstoke. Butts Bridge is a congested node on that route comprised of a 4 arm double mini roundabout running beneath two railway bridges which carry the Watercress Line over the A339.

To create the additional capacity required to carry the increase in traffic coming from the new housing sites, major new and extended infrastructure was required. The scheme included the demolition of the existing Victorian brick arch railway bridge over the A339 at Alton and replacement with a new 32m skew span weathering steel structure. The highways improvements included replacing a double roundabout junction with a single large roundabout with widened approaches and improved foot/cycleway links. Additional link roads, development accesses, watercourse diversions and utility upgrades completed the project scope.

Jubb provided all detailed planning, design and procurement services before overseeing the project through construction. The scheme used our full range of technical and management skills in the fields of transport planning, highways and civils design, ground engineering, bridges and permanent way as well as project management, procurement and construction supervision.

The bridge to be replaced sat close to a second bridge structure on the same track which was to be retained. Connecting these two structures was a curved façade retaining wall which was underlain by a public sewer at depth. Renewing the existing bridge and embankment, also required the curved wall to be replaced which was complicated by the presence of the sewer and adjacent bridge structure.

The sewer beneath the wall prevented the use of piled foundations – the alignment of the sewer being shallow skew to the line of the wall. The adjacent, retained, bridge foundations and live traffic lanes, also limited the foundation depths that could be safely used.

The answer lay in a creative ground engineering solution. Using complex Finite Element modelling, we developed a geogrid reinforced embankment design to reduce the load on the retaining wall. This in turn allowed the foundation loads to be reduced which enabled smaller, shallower conventional foundations to be utilised to avoid impacts on the sewer and live lanes.

Whilst the bridge replacement was the most technically challenging element of the scheme, the success of the project was ultimately delivered via an innovative solution to address Hampshire CC concerns on the new roundabout design. To balance the conflicting needs of circulatory carriageway space, junction safety and maintenance concerns, we developed a bespoke, “eyeball” shaped central island to secure technical agreements in a cost effective way. 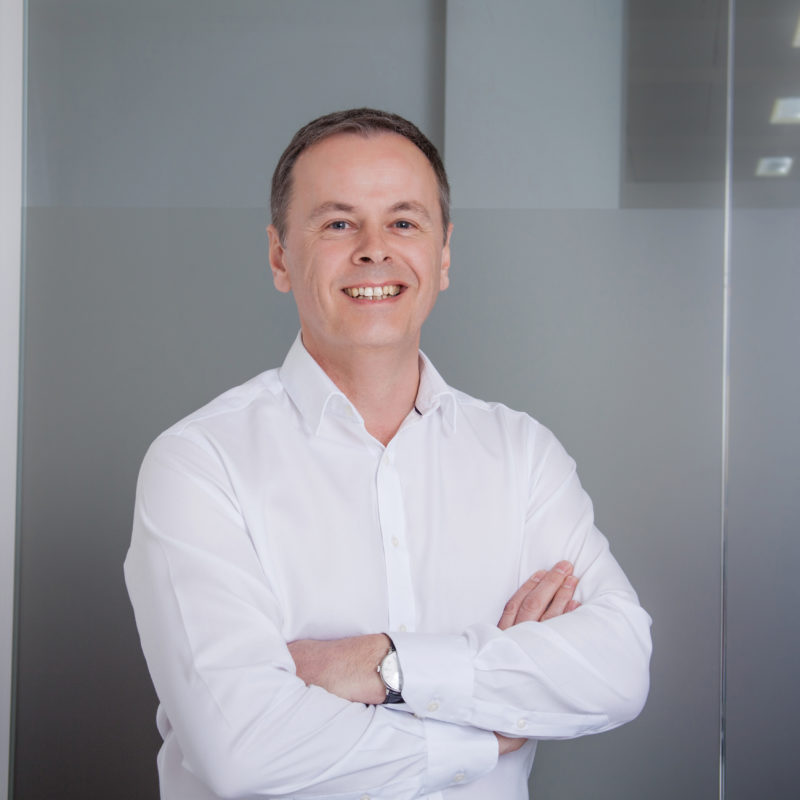 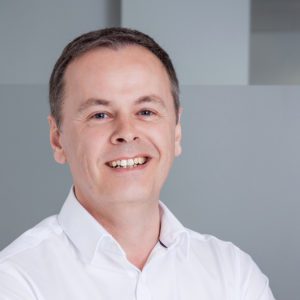