Devon
Jubb > Our Sectors > Strategic Land and Regeneration > Land at Willand
Share this:

Jubb was commissioned to provide highways and transportation advice in relation to a proposed residential development (259 dwellings) in Willand, Mid Devon. A Transport Assessment was submitted as supporting information for the proposals which included details of site access including accessibility via sustainable modes.

The key area of concern identified by the Local Highway Authority (LHA) was the traffic impact at M5 Junction 28 (which was identified by the LHA as having capacity issues) as a result of these proposals. This issue was identified as a reason for refusal which was subsequently debated at a planning appeal in which Jubb provided representation for the client. It was shown in this appeal that, with proposed measures such as personal travel planning, the traffic impact at this junction would be insignificant. This led to the inspector agreeing that the reason for refusal was not applicable in this instance. 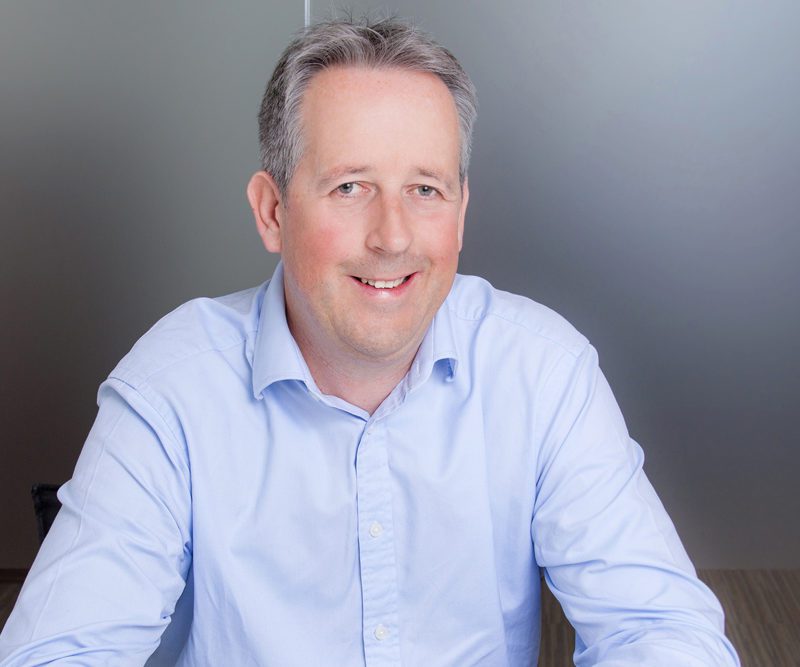 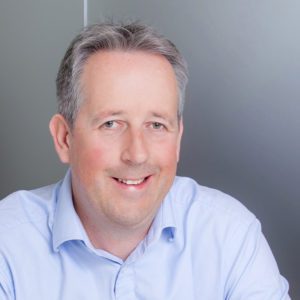