This modern building houses gigantic aquarium tanks, a lecture hall, exhibition spaces, a café and a shop. The new Mediterranean exhibit (now the Atlantic Ocean exhibit) is the deepest aquarium tank in Europe. It holds 2.5 million litres of warmed seawater.

Jubb were commissioned by The National Marine Aquarium Trust to provide civil, structural and geotechnical engineering services on the initial £9 million first phase and a subsequent 2 further phases of development worth around £6 million to construct the Aquarium, Scientific and Visitors Complex.

Phase 1 of the aquarium was constructed in the late 1990’s at a cost of around £9 million and involved the building of several large aquarium tanks in reinforced concrete, including large viewing panels. The visitors’ attraction building wraps around and over the tanks, educational rooms, research rooms and offices. The tanks are linked by a sinuous route for the public around the building, starting at the top level and ending at ground floor level.

Phase 2 involved a £4 million development including Europe’s deepest aquarium tank at over 10.0 meters deep, holding 2.5 million litres of water. This ‘Mediterranean tank’ is large enough to house a full-scale model of a plane wreck as part of the exhibit and currently houses the aquariums collection of sharks and rays. The tank was constructed in reinforced concrete with a lightweight steel roof structure over. The tank has several public viewing areas with large acrylic viewing panels specially imported from America to enhance the visitors’ experience.

Phase 3 included internal remodelling of an upper floor area to create a new technology exhibit with a tank which can be viewed from all angles to display the latest under water technology. The café area was also extended.

Further, more recent works have included the remodelling of the Visitor Experience Zones and additional exhibits.

There were several challenges to building the aquarium on this former coalyard site. The long narrow footprint dictated the shape of the building. The site is cut into an old quarry at the east end, and extends out to deep made ground towards the historic Barbican the west. The site is underlain by a voided limestone bedrock varying from surface level in the quarry to a significant depth below the made ground. The foundation solution was adapted as work progressed when large solution features were uncovered within the limestone bedrock.

The reinforced concrete tanks were designed to be waterproof by limiting the crack widths within the design and working together with a specialist supplier to provide a waterproofing additive to the concrete, deal with drying shrinkage cracks in the concrete and provide a surface which would not leach any substances into the water which could harm the aquatic specimens exhibited in the tank.

All areas of value engineering were explored during the design and commissioning of the building and tanks. The risks associated with reducing the extent of testing of the new tanks was explored with the Client fully informed and prepared to take the risk for the gains in the build programme. 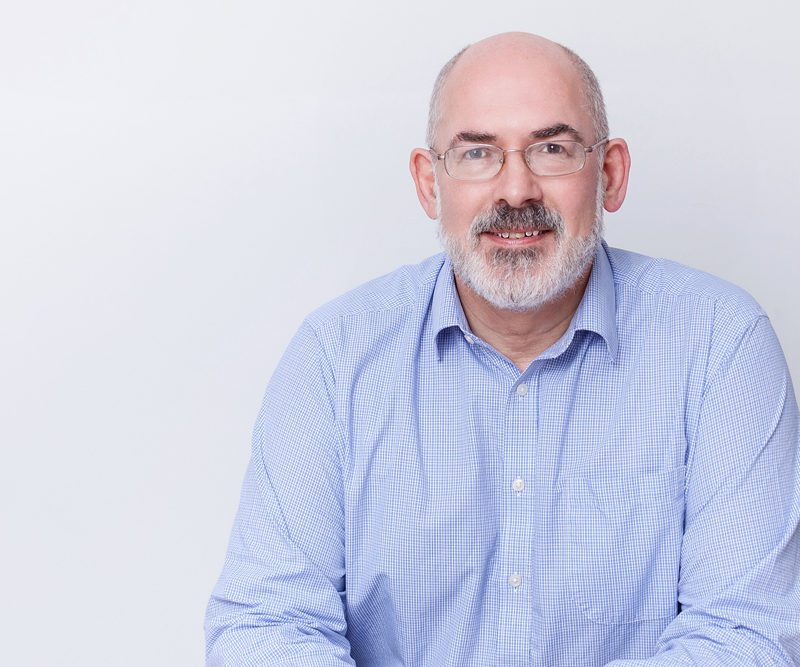 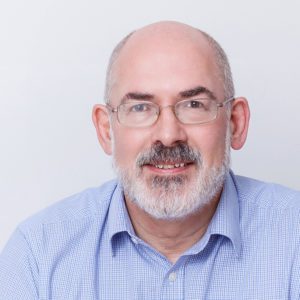