Operating from its base at Newquay Airport the Fleet Helicopter Support Unit (FHSU) Facility will use the new Helicopter Landing Site at Kinterbury Point in the Bull Point area of HMNB Devonport. The helipad will facilitate Fleet Operational Sea Training (FOST) staff transfers to ships at sea undergoing training in the local exercise areas. The new facility is capable of accommodating the Royal Navy’s Merlin and Wildcat Helicopters, as well as the Dauphins of the FHSU. The helipad facility includes a Meteorological Observation Station and provision to refuel visiting Helicopters.

Jubb are providing structural, civil and highways and geo-environmental engineering support of the new Fleet Helcopter Support Unit (FHSU) which is to be located on an existing brownfield site. The proposal is to demolish a number of heritage structures and provide new facilities, including a new Helipad, Temporary Storage Building and modifications to existing buildings, along with wider infrastructure improvements to facilitate the helipad.

The site at Bull point was challenging as it is located on the side of a special area of conservation, the River Tamar.   As a result the site was designed with oil and water interceptors to control any loss of fuel in the event of an accident or incident. An automatic penstock valve was installed within the drainage system to contain potential firefighting foam, and water and oil mixtures from reaching the watercourse. A large petrol/oil interceptor was also required as the surface water from the site eventually reaches a soakaway. 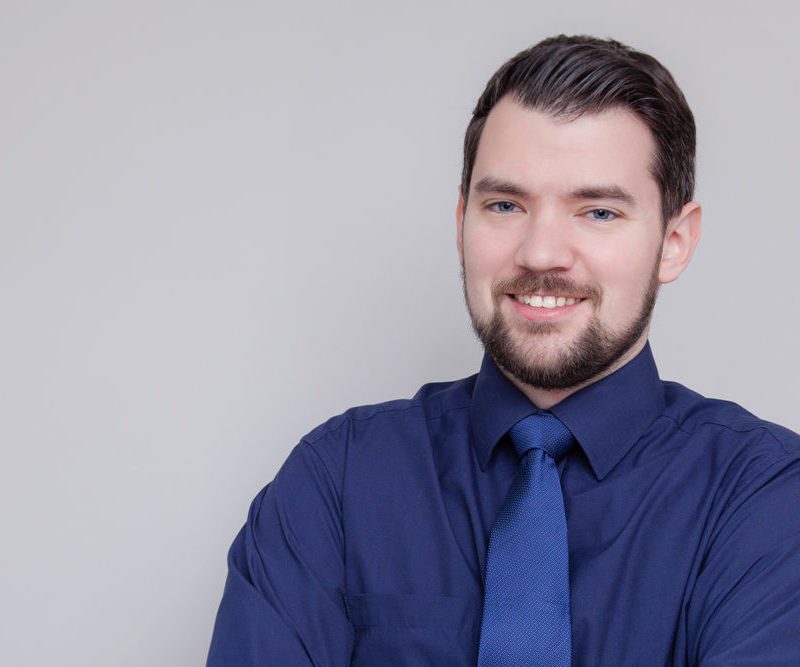 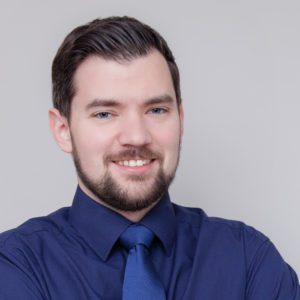