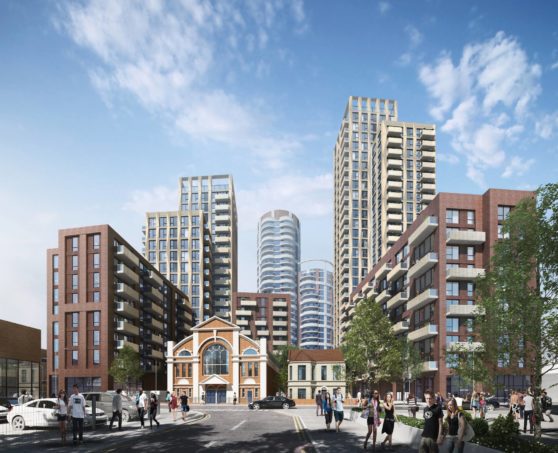 Crown House is a Be First London regeneration project which will provide high-quality much needed housing in Barking Town Centre. 400 homes across two buildings, with a project value of £90m, will be built on a site that is currently dominated by the existing ‘Crown House‘, an under-utilised 1960s office block. The reminder of the site includes a car park for office users, and a further Council-owned car park (used by market traders).

Jubb were appointed at the pre-planning stage and have advised Be First throughout the project. Once planning was passed Building A became part of the framework to deliver social housing with a reported value of £1 billion pounds.  McLaren was appointed as the contractor and was awarded Crown House Stage 2 to completion. 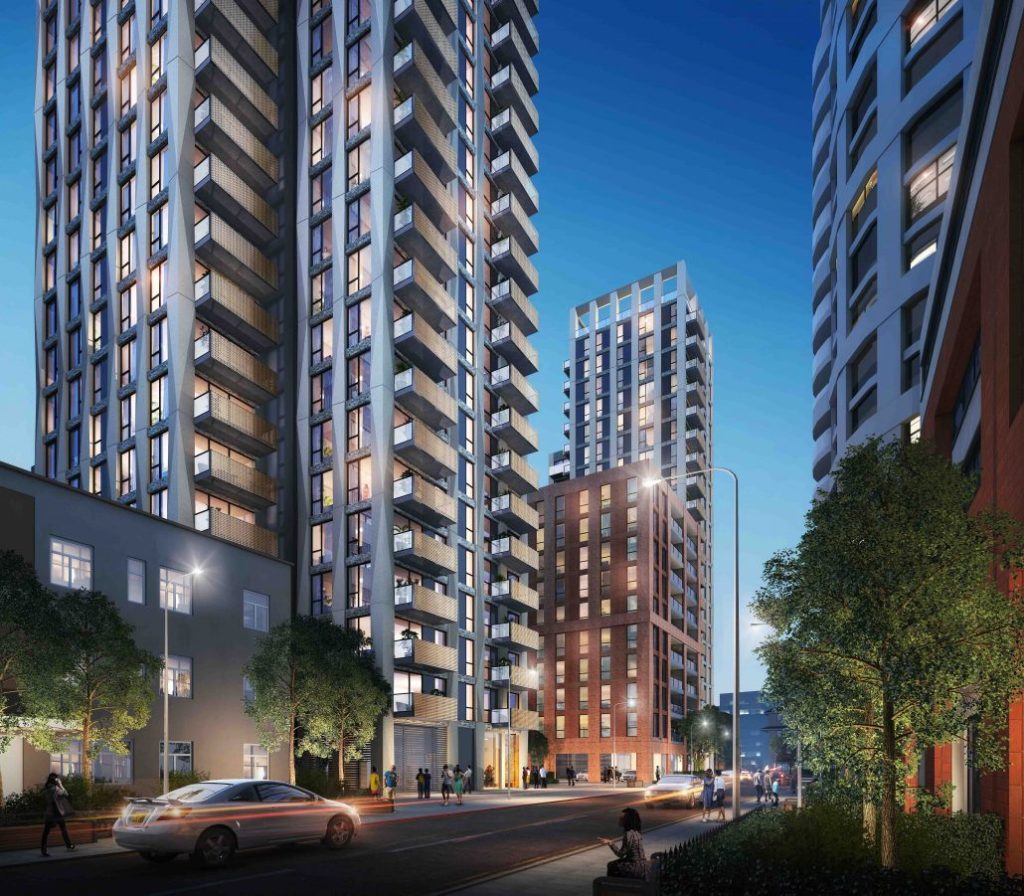 The main challenge with this project was completing the project during lockdown. Jubb was able to keep production going throughout the lockdown so that McLaren could start on site mid-April when the lockdown started to be lifted for those not able to work from home. During the previous period we had worked virtually to get all the required information collated via teams. The entire Jubb team  had to be flexible and fast on their feet to keep the programme running and on time.

Our delivery of information virtually enabled the project to maintain progress. We were able to meet the ongoing deadlines through formal Jubb team get-togethers supplemented by external experts where needed. Jubb brought in their Geotechnical team to advise on the piling and foundations and also civils for the drainage.

Jubb’s Civils team were on hand to solve several issues for the M&E contractor, even though it was at a late stage in the project and were flexible enough to allow for updated designs despite the project having been started.

Previous Post:
Kirstie Williams joins the Team as Jubb's first People and Development Manager
Next Post:
Jubb strengthens their team to be more agile and resilient