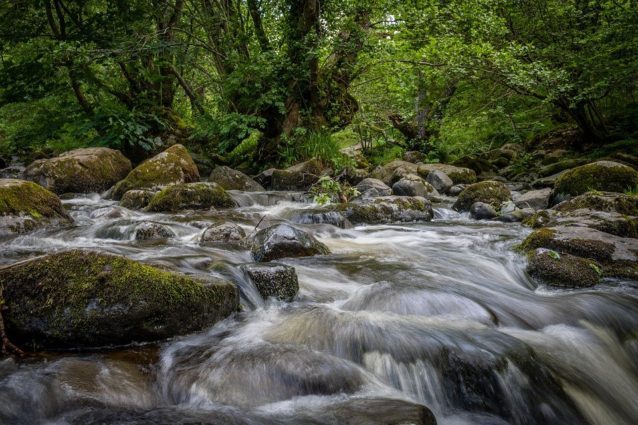 We need to build more homes in the UK and we’re falling significantly short of the Government’s ambition of 300,000 per year. Only 216,000 were reported to have been built last year.

Now the country is facing yet another significant hurdle in addressing the housing shortage; our polluted waterways, which is currently delaying a staggering 120,000 new homes.

The issue relates to a ‘nutrient neutrality’ regulation which is resulting in a pause to new developments in 72 local council areas which cannot proceed until they’re proven not to further worsen the state of the UK’s rivers.

Rivers across the UK are said to be in crisis with only 14% considered ‘good’ from an ecological viewpoint and reported further deterioration from rising levels of phosphates and nitrates. Earlier this year, the Environmental Advisory Committee (EAC) published a sobering report calling for tougher measures to clean them up – a drive towards nutrient neutrality.

Wastewater, sewage and farming fertilisers are all connected to this ongoing issue with housing developments currently appearing to bear the brunt of the fallout to date. 72 local councils are currently requesting demonstration that developments are ‘nitrate and phosphate neutral’ before allowing permission to build – this creating significant delay and hiatus in planning approvals.

An interesting view is that new housing may only contribute a small percentage to the overall pollution with many believing the real culprits are outdated sewage systems and farming – depending on what part of the country you’re in. A study in Somerset found that the urban environment contributes as little as 4% to nutrient pollution, with the vast majority caused by farming and sewage discharges.

However, squabbling between the various parties won’t solve anything. As is so often the case, the biggest challenge here is the sheer number of stakeholders involved and the patchwork of different local and regional solutions in place. Often solving one issue at the expense of the other.

We believe that this issue needs to be addressed from a technical rather than a planning perspective with all parties working together to establish what impact they are having individually and then agreeing to take collective and proportionate action.

The current situation is untenable. As it stands, developers in the affected areas are needing to offset the amount of nitrates deemed created as the result of a new development, by removing them elsewhere. Strategies include creating new wetlands and making arable land fallow.

The nutrient neutrality issue has also seen the creation and rise of ‘phosphates credits’. Akin to carbon credits, these transactions potentially allow polluters to ‘do their worst’ in one area – as long as they’re paying for someone else to clean-up elsewhere.

The result is a limping system where – at best – we’re slowing the rate of house building down and maintaining the sorry state of our waterways. In reality, the current hiatus is exacerbating both the housing and environmental crisis.

It’s creating an impossible tug of war between the need for new homes, and the need to improve our natural environment and protect our wildlife.

One ecosystem and leadership

This is not an issue that developers, the construction industry and local councils can resolve on their own. It’s too complex.  There is a need for collective review with the government taking a wider long-term look at the solutions possible in a much wider context.

A positive technical approach is to tackle the issue head on and incorporate the mentioned green strategies by embedding them into modern developments. This is something which Jubb takes an interest in and we look to encourage our clients to embrace this on all developments.

Previous Post:
How we’re engineering a solution to the industry’s skills gap
Next Post:
Apprenticeships at Jubb: deepening the talent pool